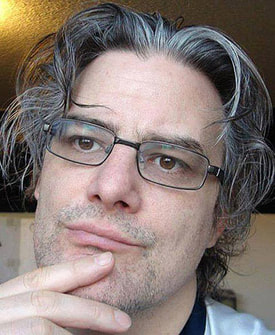 “If you argue for your limitations you have to fight them. But if you discover your possibilities, you get to create them.” -Kelly Lee Phipps
One of Kelly's great pieces of writing was his Biblical Insights Into Astrology. His website can still be visited. Kelly's poem, Engaging the Infinite was made a song by a musician friend of mine, Kit Soden.

​Heart of Joy, of Possibilities

The bard roamed the earth on a forgotten quest given by the silent King.

For love. Not for acceptance. That he gave himself.

For true love, though the King may have warned, “In form it is fleeting.”

For a time the bard dwelt there, in the mountain home he called Serenity.

And it was home. And there was love.

But alas the journey’s destination is not the end. The destination can only be found along the way.

From the bard’s soul sprung an epic poem: Brazenwood.

A tale so beloved, a world so rich, it became a son.

A true son, born of dreams and vision and a warmth that loves all of humankind.

Together they played as children, set off on adventures too bold for common men.

Oh, how they lived as father and son, rich beyond all measure!

I assure you no magi has ever breathed with truer love for the wandering stars.

The guiding lights whispered to him through symbols:

“You were born to love humanity.”

In poem, in film, in speech, in art, in game, in counsel, and in friendship.

The silent King gave the bard a second quest.

To inspire. This one he remembered well.

And so the magi traveled the world, his every word humming with a single vibration, and do count yourself blessed by Fortuna if you heard the sound:

Wake up! Feel the joy of life! It is here. It is now. It is within you. It is your birthright.

You are an ancient being on a quest made possible by the suns:

To be an incarnation of your passion until the stars embrace your return. 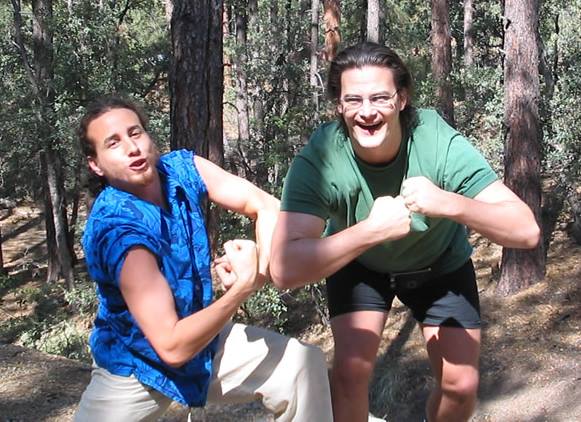